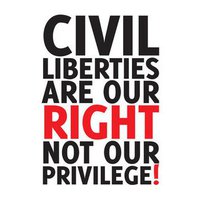 What is it like living under a control order? This is from LIBERTY.

Under a control order you might never know the accusation against you and never have the chance to clear your name. How would that feel? 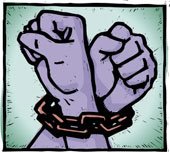 In February 2010 we spoke to a young man called Cerie Bullivant and he gave us a moving account of what life under a control order is really like:

“It became impossible to live an ordinary life. As more and more restrictions and conditions were added, normal activities like working and studying became impossible. Not only did inflexibility of the hour that was set for the daily signing in make it difficult – between noon and 1pm – but any places of work or study had to be vetted by the Home Office. What employer is going to take the risk of hiring someone on a control order! Your life is no longer your own – you can’t plan anything." 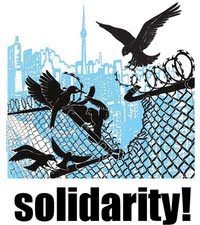 “After a year on the control order I tried to study mental health nursing – because of my experience of mum’s illness I thought I’d be good at it. However, the CRB check wasn’t coming back and the College were suspicious - also the daily sign in time made it impossible for me to attend class on time – and they wouldn’t let me change the time I had to sign in. In the end, it was impossible – I had to give it up."

“More and more restrictions were added to my control order; I couldn’t work, I couldn’t study, I couldn’t plan anything, friends had turned against me, the pressure had caused my new wife to leave me. I felt isolated. I became really depressed; I was having nightmares, and would wake up in the night terrified, thinking the police were at my door.” 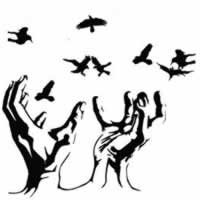 Why not read Cerie’s full story and add your name to our petition to end control orders by visiting our  Unsafe Unfair campaign page. 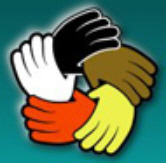