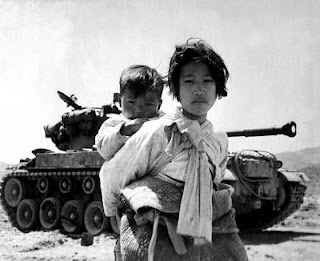 I have always maintained that voting at elections to change a leader is much the same as voting for a new suit for a psychopath. Nothing really changes, it is just at first it looks a bit different. Watching the hysteria after the Obama election I felt saddened that so many people could be fooled by this switch of clothes, same old shit, nice new suit. Now we have Obama, a sugar coated Bush, preaching the " just war", extolling the self sacrificing America giving up its young folks to help the world, and for this duplicity he receives the Nobel Peace Prize and you can feel your stomach churn. The best comment I have read of the Obama acceptance speech at the Nobel Peace Prize event is here