WHOSE CRISIS, THEIRS OR OURS?? 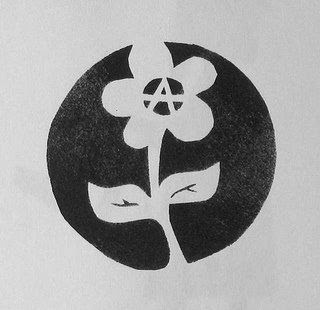 The present “credit crisis” is always reported as a problem with banks and their “liquidity”. The media always focus on what this bank is doing and what that financial concern is not doing, they never spell out the real crisis. A crisis in capitalism means that those with the money will make savage attacks on those without the money. The working class will see attacks on their pensions and all those social service that they told us were the fruits of this system. Pensions, health and housing will be sacrificed to to try to keep the capitalist beast alive. This system is not there for the welfare of the people, it is there to feed the rich and privileged parasites at the top of this festering greed driven system. As they need the money to prop up their power and privileges you will be witness to the homeless numbers growing rapidly, you will see the health service go into every greater crisis and you will experience an ever crumbling education system. You will of course be told that in is necessary and beyond their control, in spite of previously being told that they could now control the system and there would be no more boom and bust cycles. We will be told that this is just a readjustment, a blip within the system.
However, we should all ask ourselves, is it necessary to see millions suffer poverty and deprivation to prolong a system of privilege and wealth for the few? Is this the only way we can manage and organise our affairs? Should a system that heaps so much poverty and misery on so many people ever be tolerated? Does fairness and justice not demand its end?
The “weathering” of this present “crisis” will be savage and prolonged in its attack on our welfare, are we prepared to suffer in silence while the privileged parasites adjust the books ensuring they keep the wealth? We could make this a real “crisis” for capitalism and bring about its demise by taking this opportunity to do our own readjusting, and set about taking control of the world’s resources and organising them for the good of all the people, creating a system of mutual aid and co-operation, free from the greed driven profit motive, finally liberating ourselves from the yoke of unjust capitalism?
There are alternatives and anarchism points the way.