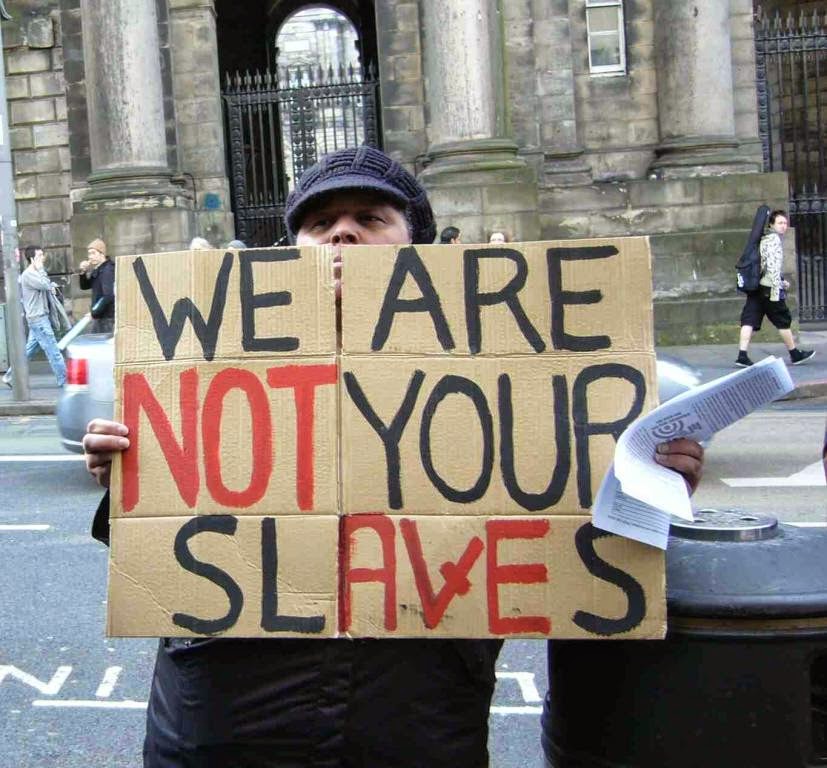 We all know that policies such as Workfare, and Work Related Activity Group, create slave labour, misery and stress, and this is aggravated by sanctions. People point the finger at the Cameron Cabal, as if this was their creation and if we could just get rid of that bunch of Oxbridge parasites, it would all be better. What we should realise is that these policies are not indigenous to the UK, the Cameron Cabal don't have the brains to think up such devious ways of getting the corporate wage bills down, they merely follow the instructions of the financial Mafia. These policies are taking place in other countries. 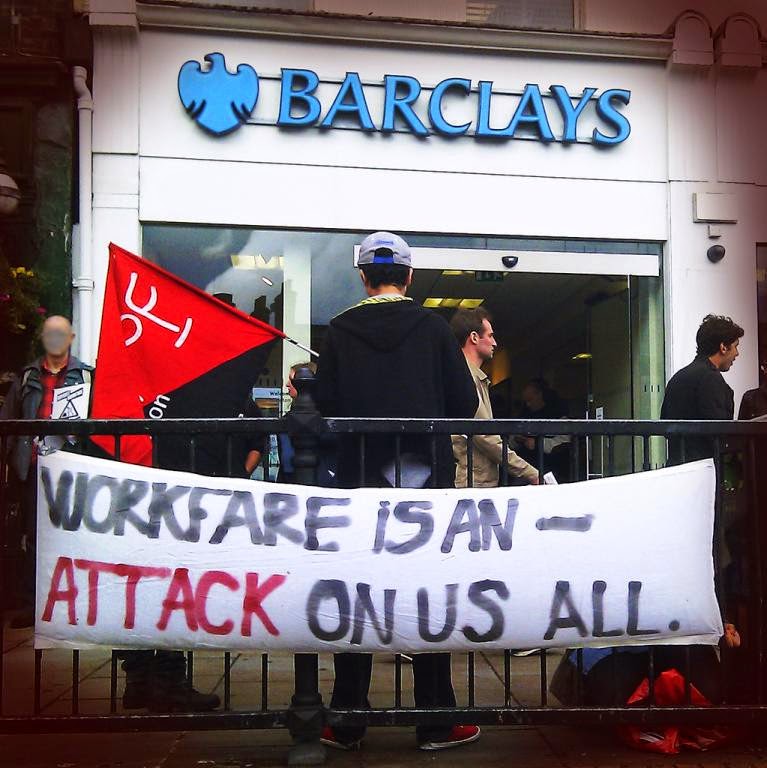 Some Pas Forgione quotes from Australia:

The federal government has plans to expand Work for the Dole. From July next year it will be compulsory for job-seekers aged 18-30 to do 25 hours of work a week.

In the same week that employment minister Eric Abetz announced the government would expand Work for the Dole to all job seekers under 50 and that job seekers would have to apply for double the number of jobs than previously, billionaire miner Andrew Forrest released his own recommendations for welfare reform — some of the most punitive ever proposed.

The federal government is considering a proposal to force young unemployed people into strict military-style boot camps. The plan is an inadequate, simplistic response to the complex problem of youth unemployment. The fact that Labor is seriously exploring the scheme is another indication of how increasingly right-wing the party has become on welfare policy.
The proposal, promoted as a “possible vote winner” to be announced before the upcoming election, would force early school leavers aged 15 to 21 into tough, hard-line boot camps, though precise details remain sketchy. 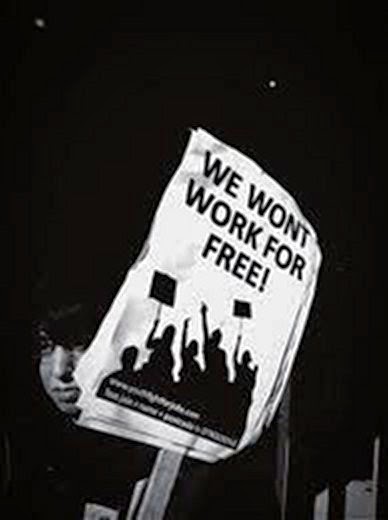 So it is not our little bunch of Oxbridge millionaire parasites that are responsible for the misery and exploitation heaped on us, it is the world wide system of the festering marriage of capitalism and state. The shape of our society and the quality of our lives are decided in the grand marble halls of the faceless financial Mafia. Until we, across the globe, sort out that mob, our lives will continue down the spiral of exploitation and poverty. 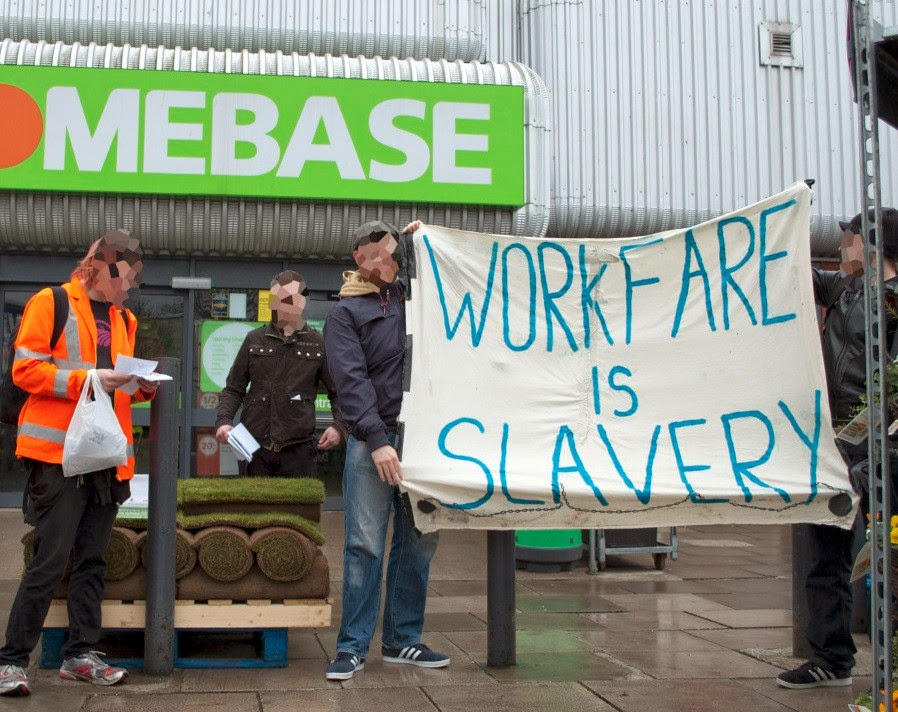