A psychopathic butcher dies and the world's statesmen wax lyrical on his “wonderful” qualities. None of those with the hypocritical syrup pouring from their lying mouths, cared to mention Sabra andShatila, nor the fact that as a 24 year soldier, Sharon lead the massacre of Qibya where 49 house were blown up, in many cases with the people still in them. He is also considered the bulldozing force that pushed settlements, stealing Palestinian land, and the architect of “the wall”, a 400km concrete poisonous snake that divides Palestinian from Palestinian. Nor did their eulogising mention that in September 2000, he, escorted by a thousand policemen, entered the Temple Mount in East Jerusalem, sparking the second intifada (Palestinian uprising) and the bloodshed that followed. His "career" was built on hatred and fueled with bloodshed.

Our “leaders” are all in festering marriages with with those of their own kind, duplicitous, hypocritical, psychopathic power hungry liars. They will always pay homage to their own kind, no matter the blood stained path they may have walked. The bloodshed of the ordinary people drips from the fingers of each an every one of them, they need each other, and that is why they all come together to mourn the loss of a butcher, they recognise him as one of their own. 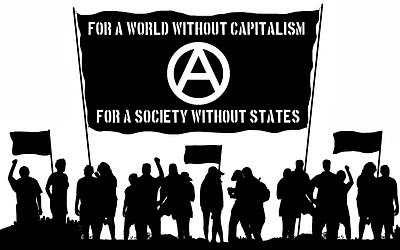