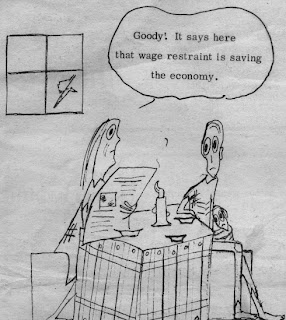 Trying to come to understand the full effects of the public school millionaires' slash and burn tactics is difficult, as we have never before seen such vicious cuts to the welfare of the people of this country. We can turn to those outside the government who have the time and the finances to study these things and see what they have to say. One such group is the Institute of Fiscal Studies, and they have just recently release one of their reports on this matter.
A recent Institute of Fiscal Studies report, commissioned by the Joseph Rowntree Trust, throws up a very alarming picture of the damage likely to be done by the “austerity cuts” being inflicted on the people of this country by the public school millionaire cabal. According to the report, the slash and burn policies of this bunch of public school thugs, will see the first increase in absolute child poverty for some 15 years. The report states that due to the tax changes alone, introduced by this government there will be a further 200,000 children dropped into penury, plus a further 200,000 working age adults by 2012/13. The governments cuts to housing benefit alone will push a further 100,000 children into poverty.
According to the Institute of Fiscal Studies report, over the next three years incomes are set to stagnate, this allied to deep welfare cuts, will see an increase in relative poverty of 800,000 children and working age adults plus a rise of 900,000 in absolute poverty for the same group.
Chris Goulden, poverty policy manager at the Joseph Rowntree Foundation, stated, “It is a reversal of fortune for the poor. The coalition have said that the increases in child tax credits will help but that's sticking plaster,"
When it comes to cuts to council budgets, we can expect a further set of circumstances that will impact on our lives. We can look across the Atlantic to see how that might affect our way of life. In Detroit, the city is having to make cuts and has planned to cut off city services, including road repairs, police patrols, street lighting and garbage collection in 20% of the city. I wonder how they decide which 20% gets hit.
In Philadelphia, if you call out the police to the scene of an accident you can be hit with a bill, in some cases $300. 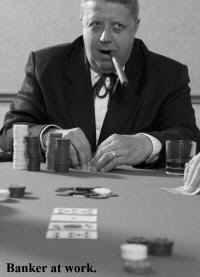 These are just a few of the little surprises that are waiting for us down the road a bit. Unless we can take control of our own lives and control the society we live, in rather than leave it all to a bunch of public school millionaire thugs. It is your life, why let them control and destroy it, so that their friends in the banking casinos can continue to live the life of unearned luxury. 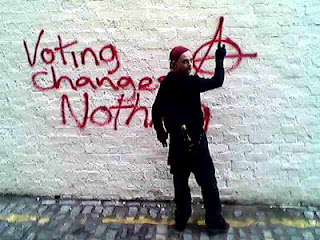