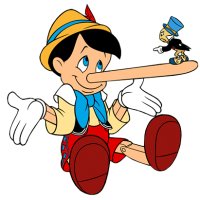 It is a strange world where telling the truth is seen by many as treason. Some would have us believe that we shouldn't know all that goes on behind the closed doors in the corridors of power, well let's not forget, they are put in the corridors of power by the people to serve the people, who also fund their lifestyle. If that doesn't give us the right to know exactly what they say, do and who they do their deals with, then the rules of the game are rigged and should be changed.
We are governed by consent, if those elected are not up to OUR standards then we should withdraw our consent. Without every detail we can never know the truth, so it is time we honoured our heroes, the whistle blowers, the prober, the investigative journalist, the rebel who pokes his nose in where they don't want him. Without them we are at the mercy of a bunch of deceiving political careerists, who in most cases are in bed with the corporate world to the benefit of themselves and that corporate world. Do we really believe that blind trust in a bunch of millionaires who are cozied up to the corporate/financial world will see them working hard for the benefit of the ordinary people??
People like Assange are heroes, they know they are putting their liberty and possibly their lives on the line. They know that power corrupts and so should never be left to get on with things in an unscrutinised fashion. He is doing what we all should be doing, calling the political class to task. They are lifting the curtain on the devious world of politics, that you public fund but are not allowed to control or see.
It is not that this will clean up governments, that's impossible, but putting that on display to the world might set people thinking of alternative ways of running our society, of which there are many. 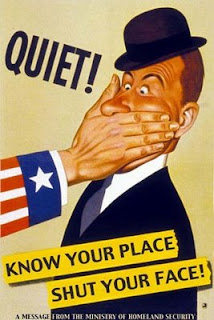