I suppose we are meant to have a little sympathy for that capitalist business, the Windsors, as their business enterprise seems to be taking a wee hit during this pandemic. It seems that their business has taken a £35 million hit. Like all entertainment businesses, they are suffering from a drastic drop in tourists, foot fall is well down because of Covid19. Like all capitalist entities, they are doing the usual policy of “savings”, a wage freeze for their staff, but I doubt if there will be any drop in the standard of living for the family members who own the business. 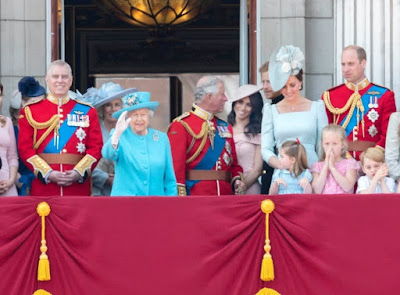 The Windsors at home.
Though the Windsors is a capitalist entity, it comes with lots of bells and whistles. It holds the stamp of legitimacy over a lot of what our “elected” Parliament can do and can’t do. It is claimed that the UK is one of the leading democracies in the world, a rather odd claim, since we have a monarchy. In this illusion of democracy, it is the Queen who opens Parliament, our elected Prime Minister has to ask the Queen’s permission if he wishes to close Parliament early, as Boris did not so long ago. Lots of what we have going on in our parliamentary world, has to seek the monarch’s permission, none of this is the hallmark of a democracy. The Windsor enterprise is a capitalist business, just like any other capitalist enterprise, it is owned by a family, it makes lots of money but somehow the family still manage to draw social security benefits. The benefits they received from the taxpayer’s purse, year ending March 2020, amounted to £69.4 million, this was an increase of £2.4 million on the previous year. How much did your social security benefits increase during the same period? 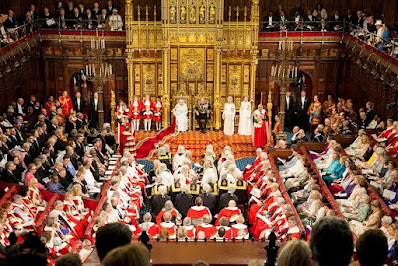 UK democracy on display.
This so called democracy is such a blatantly obvious sham, an illusion of smoke and mirrors, and at its head is the finest example of power privilege and imperialism in the world, which cost, you and I, the humble taxpayers approximately £70 million a year. Think of this as you make your way to the foodbank, the job centre, and struggle to keep a roof over your head. You could fix the situation, but that would require solidarity with a real desire to create that fairer, better world for all, and see an end to pomp, power and privilege. 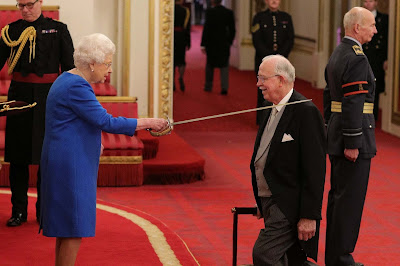 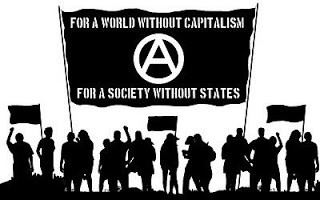