WHAT THE ARMY WON'T TELL YOU!

WHAT THE ARMY WON'T TELL YOU! 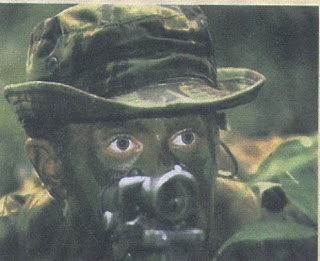 Look at the eyes, he’s shit scared, so would you be.
He’s trying to kill somebody and they’re trying to kill him.
. Do you want to know about death injury and trauma

. Do you know you’ll be cannon fodder for big business
Don’t listen to the spin, forget the travel and the training in trade skills. Think of Iraq and Afghanistan, think of more than 3,700 US soldiers dead, more than 320 UK soldiers dead, more than 25,000 US wounded and more than 8,500 UK soldiers wounded. Think of over 20 UK Iraqi vets. who have committed suicide.
Think of over 1,000,000 Afghan and Iraqi men women and children killed
The army is there to serve the needs of big business but we pay in taxes and if your foolish enough, you’ll pay in blood. Your life is worth more than cannon fodder for big business, embrace life not death. 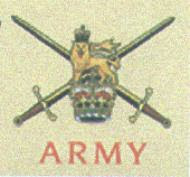 THERE TO SERVE THE CORPORATE WORLD.
ann arky's home.
Posted by ann arky at 11:19