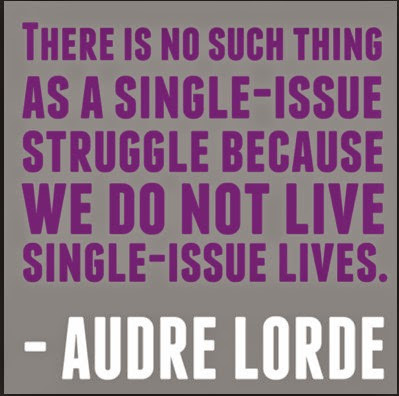 In recent years Franco has been reborn in Spain, the so called "representative government" of Spain has suddenly exposed its fascist credentials. Indulging in fancy sounding names, such as Operation Pandora, Operation Piñata, for form of repression, in no way can disguise their true nature, brutal state repression. The Spanish state is out to silence all resistance, to its subservient obedience to its puppet master, the financial Mafia. However, as is always, the Spanish people are not taking this lying down, they are organising to hit back. After all, self defence is no crime, something we should all remember. To struggle for a better and more just society for all, by no definition, can be classified as "terrorism". The real terrorists, are the state and capital, who try to crush its birth. 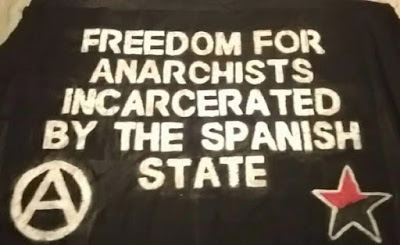 The last few years have seen an increasing wave of repression against Anarchists and other radicals, here in Spain, best characterized by the police operations Pandora and Piñata. Acting in response to movements, uprisings and upheavals across the country, particularly in Cataluña, the state has arrested dozens of comrades, often under the pretext of anti-terrorism. The result has been to foster a climate of fear and in-action.
While most of those held in pre-trial detention have been released, all still have pending charges. Now is our moment to show that their attempts to silence us will not work, and that such action will not pass by without retaliation.
The 13th of June is a day of action and solidarity for all those facing charges, in relation to these police operations and others. On this day, in Barcelona there will be a combative demonstration, and in Madrid there will start the beginning of a campaign. We are calling for solidarity and support from international comrades, in whatever form they feel is feasible and appropriate.

Read the full article HERE:
Posted by ann arky at 17:53