THE WEAVING OF ILLUSIONS AND MYTHS.

Something this capitalist society always tries to conceal is that opportunities to "climb the ladder" social mobility, as it is called,, is vastly enhanced the higher up the ladder you are born. Conversely, the lower you are born the more difficult it will be to move off the rung you started from. In this type of society, wealth is not just comfort, it is privileges and opportunities, it is the gateway to more wealth, privileges and opportunities. However the myth that is perpetuated is that the world is filled with self made men/women who reached the dizzy heights of wealth, privilege and power all by their own effort and hard work. The truth being that most people in this world work very hard all their lives just to survive and never end up rich.
An interesting article from the Canberra Times:

-------Every political system requires a justifying myth. The Soviet Union had Alexey Stakhanov, the miner reputed to have extracted 100 tonnes of coal in six hours. The US had Richard Hunter, the hero of Horatio Alger's rags-to-riches tales.
Both stories contained a germ of truth. Stakhanov worked hard for a cause in which he believed, but his output was probably faked. When Alger wrote his novels, some poor people had become very rich in the US. But the further from its ideals (productivity in the Soviet Union, opportunity in the US) a system strays, the more fervently its justifying myths are propounded."There is no monopoly on becoming a millionaire" ...

As the developed nations succumb to extreme inequality and social immobility, the myth of the self-made man becomes ever more potent. It is used to justify its polar opposite: an unassailable rent-seeking class, deploying its inherited money to finance the seizure of other people's wealth. 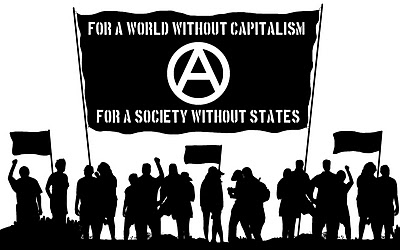