As usual, I'm a day late with this anniversary, September 27.

The First International Syndicalist Congress was a meeting of European and Latin American syndicalist organizations at Holborn Town Hall in London from September 27 to October 2, 1913. Upon a proposal by the Dutch National Labor Secretariat (NAS) and the British Industrial Syndicalist Education League (ISEL), most European syndicalist groups, both trade unions and advocacy groups, agreed to congregate at a meeting in London. The only exception was the biggest syndicalist organization worldwide, the French General Confederation of Labor (CGT). Nevertheless, the congress was held with organizations from twelve countries participating. It was marked by heated debate and constant disagreements over both tactics and principles. Yet, it succeeded in creating the International Syndicalist Information Bureau as a vehicle of exchange and solidarity between the various organizations and the Bulletin international du mouvement syndicaliste as a means of communication. It would be viewed as a success by almost all who participated.

For some of Glasgow's working class history visit Strugglepedia. 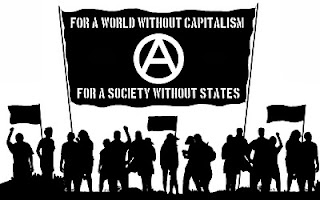