This is just a wee blast from the recent past. I penned this about three years ago, but felt I wanted to spout it all again, as it is a train of thought that never leaves my mind. "When will we ever learn"
Too Old For The News.

Something about living a long time, news never seems like news. Recently the Joseph Rowntree Foundation announced that almost one third of the UK population are living on an inadequate income. In its statement it said that during 2014-15, approximately 19 million people were surviving on less than the Minimum Income Standard (MIS). Mired in that 19 million group of desperate people are six million children, roughly 45% of all UK children, and 1.8 million pensioners. These depressing figures are up from six years ago when they were quoted as, 15 million, or 25% of the population.

Why do I not see this as news? Well has it ever been other? It is just bubble gum and candy floss to plaster across that babbling brook of bullshit, our mainstream media. Through the years, as I have seen governments come and governments go, I have been reading figures like this. Under one government the figures improve slightly under the next they deteriorate, so we switch governments again, and the process goes boringly but brutally on its destructive way. Yes we the ordinary people wrestle small gains here and there, but slice by slice they are taken away from us, and we have to start all over again in the constant struggle to try and get a decent standard of living. Poverty has soared and then slightly abated, homeless has grown and then slightly abated, child poverty has increased and then slightly abated. However, none of these problems have ever been addressed  and solved. Nor can they, the system is incapable of solving these problems, or surely it would have done so by now. Have no illusions, the system has the wealth and the resources to sort it all out, but doesn't. Based on the profit motive, these problems are actual results of the system, a few must gain while the majority must lose, that's capitalism. So if you wish to see that 45% of UK children ceasing to be a statistic on a poverty scale, if you wish to see those 1.8 million pensioners live the remainder of their lives in reasonable comfort, don't ask for better allowances, organise to destroy the system that is responsible for these statistics of misery and anxiety. We must accept that it is a class war, and at the moment we are losing, but we have the numbers, the ability, the resources and the imagination, to turn that tide and be the winners of that better world for all. 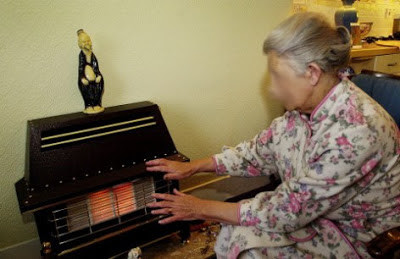 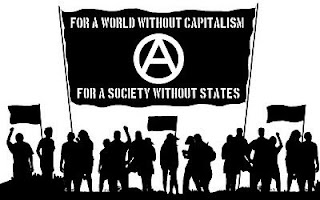