First They Came For The Anarchists----.

A call for solidarity: 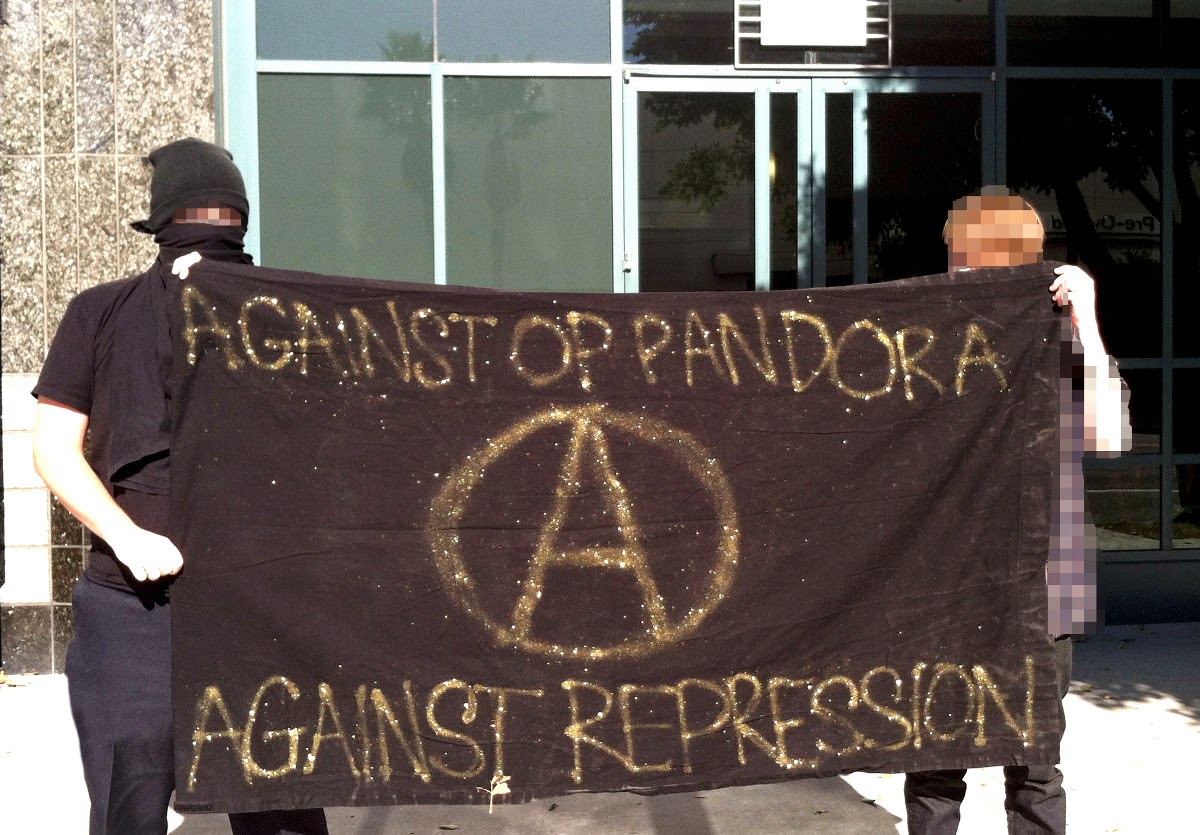 December 16th 2014 saw 11 anarchists in Barcelona detained in what has been known as "Operation Pandora".
All 11 detainees (4 of them were released on charges on December, 18th) are anarchist activists. One of them is a member of Sabadell CNT union and is still imprisoned. Solicitors for the accused have stated that they have been arrested for being organised; evidence against the accused is non-existent and desperate. Demonstrations have taken place already around Spain, however January 16th may see even bigger demonstrations. Please pass this information on - and if you live in or near a city with an embassy or consulate, let us know!
Join us - We will hand out leaflets against this attempt at criminalisation of anarchism. 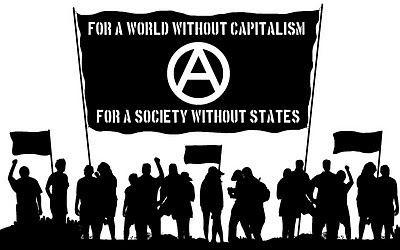