Prisons, A Tool Of Oppression. 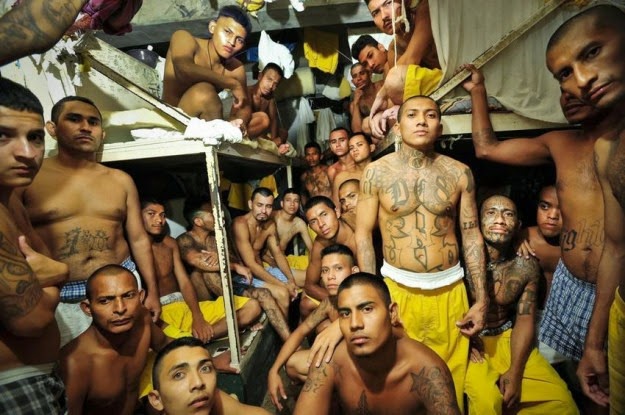 Prisons, the state's answer to the cry for freedom. A necessary tool in the armoury of oppressors, the club held above your head, to demand you subservience. 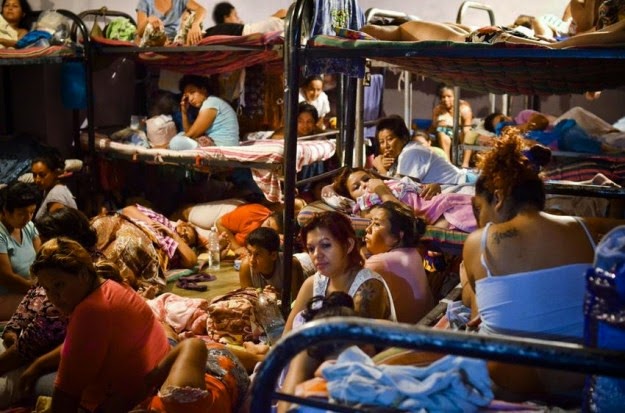 An open letter from a Mexican prison, by Fernando Barcenos:

To free spirits and rebels To the oppressed and marginalized To people in general Today I officially completed one year in prison; on December 10, 2014 I was sentenced to five years and nine months’ prison on charges of breach of the peace and conspiracy to commit a crime.
These accusations were argued with nothing but mere conjecture and without any real evidence to prove my guilt. As for the crime of conspiracy, the only thing that sustains the accusation is that I had with me protest material and anarchist statements, making it clear that this is an ideological criminalization aimed at defaming and discrediting anarchist and libertarian ideas. Historically, in all eras, a series of ideas, thoughts and information in general are suppressed, not allowed to be thought by the individuals of a given society.
However there are always people and individuals who refuse to tow the line and who, not conforming to that which one is permitted to do, be and think, decided to risk our lives in search of authentic freedom. And when we have dealt with social ills, product of hierarchy, they have called us authors of disorder and sent us to populate the prisons.
Without a doubt rebellion does not stop in jail, it is precisely in jail that the rebel is formed completely and any doubts or contradictions that might have existed in his ideas till then dissipate. He ends up strengthening himself and becoming ideologically more grounded. Entering prison ends one cycle of struggle to start a new one, but this time more radical, direct and complete. May the walls come down and freedom continue its inexorable course, until we are all free!

Read the full article HERE:
Posted by ann arky at 11:32