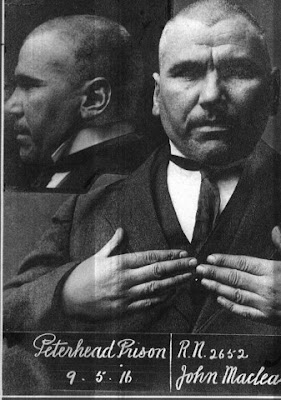 Today, November, 30th. marks the 93rd. anniversary of the death of one of Glasgow's best known, of the city's many working class heroes. John MacLean, a teacher in more senses than one. His politics were shaped by the hatred of landlords, due to the treatment hand out to his family and thousands of others in the Highland clearances. A conscientious objector who suffered imprisonment for his beliefs, that imprisonment ruined his health and he died a young man aged only 44. Now, more than ever, we need our John MacLeans, our Ethel MacDonalds, our Guy Aldreds, our Willie McDougals, our Les Fosters, our Mary Barbours, I could go on, our city has a proud heritage of working class warriors, but most of all, we need the ordinary people to pick up that baton of struggle that marked out these people, and many, many others. Only the will of the people will end this insane, unjust, exploitative system that crushes the individual and drives the world to destruction. 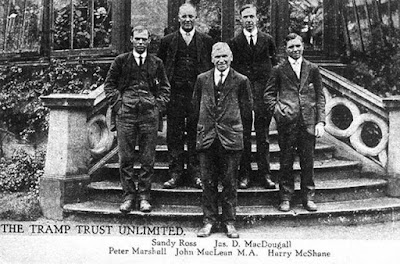