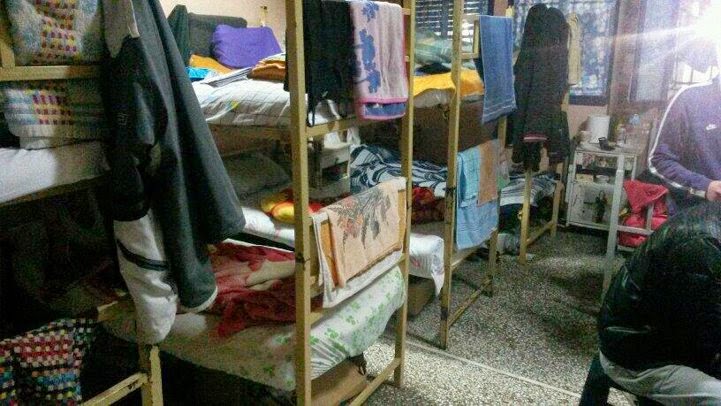 How far has the social structure of Greece been crushed since the "help" from the financial Mafia and the Troika, (EC, European Commission, ECB, European Central Bank, IMF, International Mankind Fuckers) was first given to that unfortunate country? Apart from the 27% unemployment, approximately 60% among the young,  the doubling of suicides since 2010, the rocketing figures of homeless, the epidemic of substance abuse, and the massive increase in hunger and deprivation, there has been an increase in the prison population to the situation of gross overcrowding and inhumanity, as well as an unprecedented increase in immigrants being held in filthy overcrowded detention centres, (concentration camps).

As the following extract shows, even in the prison hospitals, this inhumanity has reach new levels of inhumanity. It is difficult to believe that this is a 21st. century country in "modern" Europe. It is however, a level quite acceptable to the powers that be, as they continue their plundering of the public purse in an endeavour to regain some of their gambling losses.

Besides, prisoners’ fight is a struggle for survival and a one-way road, considering that complaints sketch out an obscure Medieval-inspired stage set. Two hundred and nine (209) patients at the prison hospital ward are cramped to suffocation in filthy “warehouses” fit for 60 people. All are suffering from severe, particularly contagious and painful diseases and 131 are HIV-positive. The number of cases of scabies, TB etc remains to be determined.
Medical care provided consists in just two (!) permanent physicians, while the relevant appeal for the obligatory public prosecutor’s supervision as required by law has crushed into the indifference of the people responsible, who in fact claim that they “have a family” and are thus unable to enter the premises. 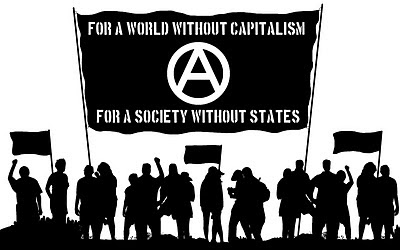