A Living Hell In Greece.

The conditions that the Troika, (EC, European Commission, ECB, European Central Bank, IMF, International Mankind Fuckers.) has forced on the people of Greece is criminal, it has resulted in a massive increase in health problems, both physical and mental, at the same time as it dismantles the health service. It has destroyed the education system, is responsible for a catastrophic increase in substance abuse and suicides. All in the name of "balancing the books", which translates into making good the financial Mafia's gambling losses. However there is a group, hidden away from the eyes of the public, that suffers appalling, inhumane treatment and conditions, that belong to some barbaric distant past. Here and now, in so called developed and democratic Europe, there are people living in conditions that break ever rule of a civilised society. The Greek prisons take us down through the circles of Dante's Inferno, to a living hell, that must be exposed and eradicated. By this glaring evidence, the Greek state and its masters the Troika, stand condemned of crimes against humanity. 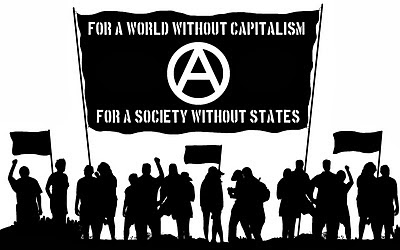