Democracy Administered By A Baton.

That illusion that is woven, that hall of smoke and mirrors, that thing called "representative democracy" that we are asked to believe in, is like a drifting crocodile, it seems benign, unobservant and harmless, until you disturb the waters, and then it lashes out and viciously attacks you. You can disturb the waters of this type of society by simply demanding change, seeking justice, or calling for an end to corruption. Wherever people take to the streets demanding justice, we see the brutal force of the state, the police are now "tooled up" like the military, and staffed by brutal thugs. The more the people want change the more this becomes apparent. Greece has seen some of the worst in Europe, of state violence against its own people. However, Greece is not unique, recent protests in Spain have seen the same vicious repression being unleashed against the Spanish people, who are demanding an end to the dire poverty that is being heaped on them by the financial mafia. European democracy is an ugly, violent beast, and will be come more so, as the austerity ideology is pushed to the limit, driving more and more people into poverty and deprivation.
How democracy looks in Spain, this from RoarMag:

After a demonstration in Madrid on Saturday night, seven photographers were assaulted, beaten and injured by police as they tried to cover an arrest.
Just yesterday I wrote a piece arguing that Spain, alongside a number of other countries that have experienced mass street protests in the past three years, is rapidly sliding into a new form of authoritarianism — an ostensibly “democratic” authoritarianism that hides behind a facade of free markets, fair elections and respect for the rule of law to secure the increasing concentration of wealth and power by shrinking the public space for democratic participation and popular dissent. In this brave neoliberal world, politics is giving way to policing.
Just in case this argument required any further evidence, consider these images that emerged from Spain last night. It shows seven colleagues — all independent or professional photo- and video-journalists — being assaulted, beaten and injured by riot police for trying to cover a violent arrest at the end of yet another day of protests. The videos below speak for themselves: 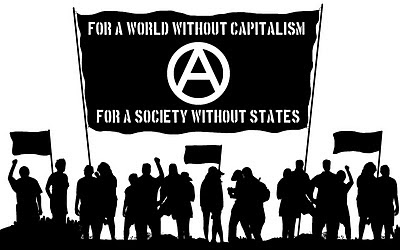