The Army Without A Uniform.

War is universal, it is the life blood of modern capitalism. It is not just the uniforms that carry out the destruction, it is all the research centres, manufacturing centres, logistics and transportation companies that back them up and make war possible. The nice guy that works in the arms industry office, the driver of a transport company that carries the weapons to their destination, the researcher that is working on new weapons systems, they all go home to family and friends, but they should be obliged to wear a uniform. They are an integral part of the imperialist war machine, without them no war would be possible. 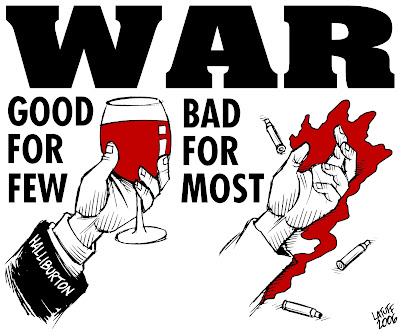 We destroy cities, and whole countries, then hand out contracts to multinational companies to re-build the infrastructure, all part and parcel of the merry-go-round of the imperialist war machine. How much of this system's time, energy and resources are wasted in this vicious circle of destruction and rebuild? No matter how much, the destruction and waste of life and resources will continue, as long as we accept the society that capitalism forces on us. It will continue as long as we see war as only a thing in uniform, we have to realise that war is dependent on an army of participants not in uniform, they are the core of the war machine. 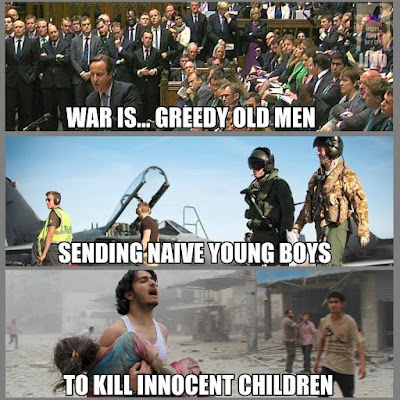 As I said, war is universal, this is a call for solidarity from Italy:

AGAINST THE WAR IN LIBYA
LET’S JAM THE WAR MACHINE

War is no longer declared: it is simply there. Since 1991 the Italian State has been at war with its troops deployed in over 20 countries and its participation in all the most prominent ‘international missions’.
Renzi’s government is now getting ready to attack Libya with the purpose of lining up the army in defence of ENI oilfields and gas pipes.
As this wasn’t enough, the Italian State will soon go back to Iraq with a contingent of about 500 soldiers, who will oversee work on the Mosul dam to be undertaken by the construction company Trevi from Cesena.
War has always been used by the States and the ruling classes in order to affirm their own interests. From resources grabbing to the availability of low cost workforce, war is the oxygen of any business.
Not only: war is a business itself, as it secures huge profits to the bosses of the arms industry – first of all the State’s giant Finmeccanica – and to speculators who distribute ‘reconstruction’ contracts between themselves, not to mention the bosses of the logistics necessary to military manoeuvres.
While the bosses feast at the expense of the whole world, we also see war here close to us, under the form of hunted humankind: millions of refugees are crowding on the external borders of the very States that have bombarded them; but they are faced with kilometres of walls, barbed wire, iron, internment camps and troops watching them. Borders which had apparently disappeared are becoming material again.
On this side of the border people are being made to live in the terror that war can bounce back in the form of indiscriminate attacks. Zones of dissent are being restricted, life conditions are worsening and cities are being militarized. All this is being achieved amidst the tacit consent of anyone who doesn’t oppose resistance to these choices.
But we can find the responsible of the horror also here close to us. In fact it is not only the military that make war. They need others to support them in their doings: companies that produce arms, universities that develop technology and intervention strategies, commercial carriers for the logistical transport of arms and soldiers.
An armoured vehicle that is not boarded on a ship can’t go and shoot oversea; a bomb that is not carried outside a factory can’t be dropped on a Libyan or Syrian village. For these reasons Moby Lines, Tirrenia, FS Logistica, Saima Avandero, Ter Roma and many others are complicit in the war. FS Logistica earns over 10 million euros per year from the railway transport of military vehicles. Moby Lines transports RVM bombs from Sardinia to the Continent in order for them to reach war scenarios.
Therefore it is necessary to act against war logistics, the imminent attack on Libya and all the accomplices of militarism. For this reason we call on all the enemies of the war machine for mobilization from 28th March to 2nd April, with actions of disruption and opposition against those who send instruments and supplies to the front, according to each one’s desires and possibilities.
We call for demonstrations to take place in as many cities as possible on 2nd April, in squares, outside universities, research centres and war businesses.
Because we respond to the war between the states and the peoples with social war, for the destruction of all borders and all forms of exploitation made by human beings on other human beings and nature.

Translated by act for freedom now! 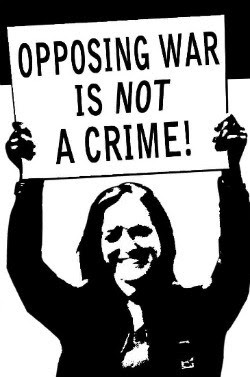 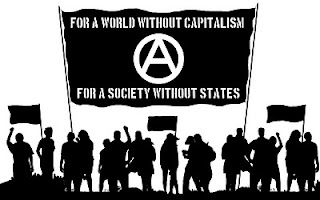