Still down south sipping coffee and reading papers, among other things. It was while doing the coffee, paper thing that I came across an article in The Times of July 28th.. which I had to spout my view on. They had a photograph and a full page article on the Bullingon Club, mentioning that a high percentage of those in the photograph had died in the first world war. The article seemed to convey the notion that the war had claimed the lives of all classes. This may be true, but without a shaddow of doubt, it was the ordinary people who paid the highest price by a very large margin.
There is also another difference. Since this war was nothing other than an imperialist scramble for wealth, power, resources and markets, for thos imperialists and their parasite friends, and the Bullingdon Club was stuffed full Princes and other friends and members of that imperialist class, they are the ones who should have done all the fighting. It was their war, they stood to gain or lose imperial wealth and power. On the other hand, the ordinary people, who died in their millions, came from poverty, and after the greed driven avoidable blood-bath, those who returned, returned to unemployment and poverty.
I personally, have no sympathy, nor will I shed any tears, for those of the imperialist parasite class, who died fighting an imperialist greed fest, which they engineered. They were defending theur own position of wealth and power, or trying to gain more. They ordinary people, on the other hand, were hoodwinked and bullied into believing they were defending something they never had, and still do not have, namely, "dwmocracy"
The article is just another plug at the establishment propaganda line, "we're all in this together", pure unadulterated bullshit. 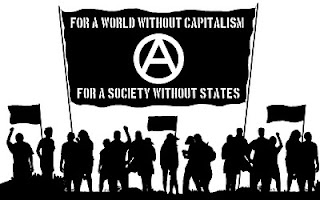