We all know that the Israeli state is racist and is engineering genocide of the Palestinian people, but for their own selfish reasons, practically all the developed countries in the West, look the other way. This makes them complicit in one of the biggest crimes against humanity in recent times. What makes their despicable support even more inhumane and unjust is the fact that when people stand up and try to do something about the arming and supporting of this racist regime, they are the ones that are punished. 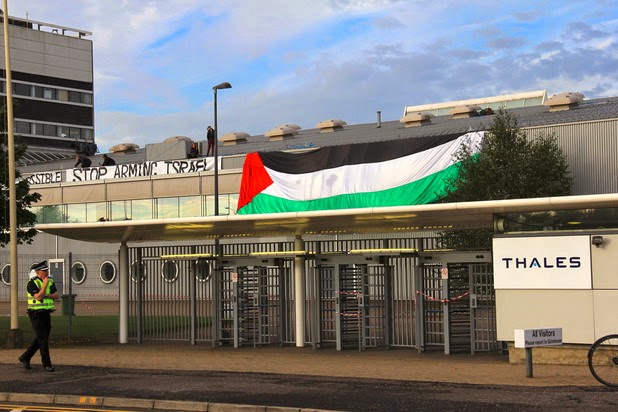 This is a call out from Glasgow Palestinian Action for support and solidarity with a group who tried to draw attention to our government and its industries support of the racist Israeli regime. There is about two weeks to organise and drum up support, these courageous defendants should not have to stand alone.

Show solidarity with Glasgow Palestine Action, both inside and outside the Sheriff Court on Midday of May 6th, as the outcome of their claim that there is no case to answer for their protest against Thales is likely to be heard.
Thales makes components for drones which are sold to the Israeli Defence Force and were used in the assault of Gaza.
Four people audaciously occupied the roof of the building and unfurled banners reading 'STOP ARMING ISRAEL. ANOTHER SCOTLAND IS POSSIBLE', 'UK GOV, THALES, ELBIT, COMPLICIT IN GENOCIDE' and 'HOMES NOT DRONES' while five others blockaded both the front and back gates with arm tubes reading 'Free Palestine' and 'Boycott Israel'.
Despite the overwhelming support of passers by the Crown have pursued charges of breach of the peace. We say there is no case to answer for these actions and ask for anyone who can spare the time to come down and show your support. 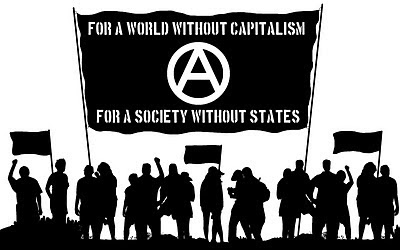